The Chaco Project Book - Celebrating 25 Years of Service in Chaco is an updated edition of the 20 Anniversary book.  The book contains many informative articles, students reflections and almost 100 full-color photos.

Note: This book is available in hardcopy from Silvina in HS 403.

Students from Asociación Escuelas Lincoln have been involved in a community service project supporting the Toba Aboriginal people of Chaco (northern Argentina) for over 25 years.

In that time, students have built six one-room school houses and completed yearly upkeep and maintenance on them.  Thanks to the work of Lincoln students in Chaco, 194 families are now sending 682 kids to school.

The Toba people are aboriginal people living in an extremely harsh environment known as "el Impenetrable" (the impenetrable).  The dry climate results in severe droughts and makes crop growing difficult.  This is a part of the world where people still die of starvation and easily curable diseases.

Each year, around 25 Lincoln students embark on an eight-day trip to the town of Castelli in Chaco.  From there, day trips are conducted to several Toba communities.  Each community is comprised of 4 to 10 families, living in mud houses.

Lincoln students distribute donations of food, clothes and shoes.  In addition, time is taken to interact with the community in the form of playing games with the children, coloring and arts and crafts.

Recently, the project began supporting the "Gotitas de Amor" orphanage, whose task is to
shelter, raise and educate orphans and abandoned children.  Lincoln students have been building an addition to the orphanage which will serve as a school for the orphans and local community.

It is estimated that 800 Lincoln students, most of them international students, have participated in this project.  Stress is placed on "life-long" community service and many alumni who have been on the trip contribute money annually to the cause and keep in touch on the "Chaco Forever" Facebook page.

Accommodation
Sleeping Bags on the floor of a Gotas de Amor (orphanage).
Limited or no shower facilities.

Food
Breakfast and lunch, picnic style, from the bus each day.
Dinner at the orphanage cafeteria.

Service Activities
Students attending this trip will split their time between working at the orphanage doing building activities and visiting the various communities we have supported in past years. Building activities may include digging, painting, mixing cement, and other light construction.  Community visit activities may include organizing games for children, interacting with community members, sorting and delivery donations and other cultural activities. 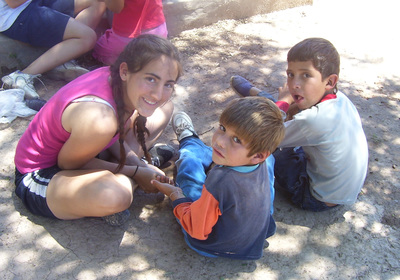 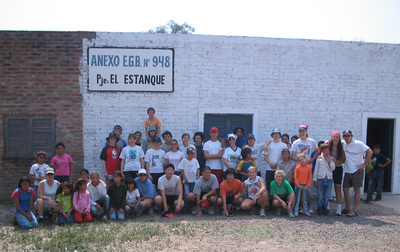 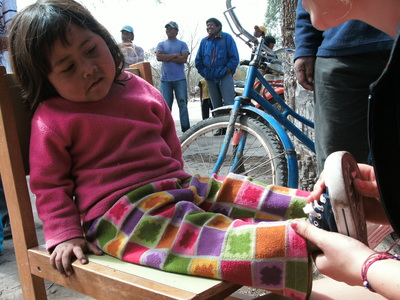 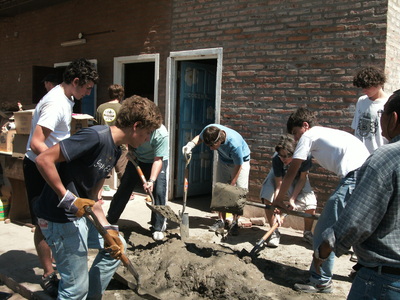 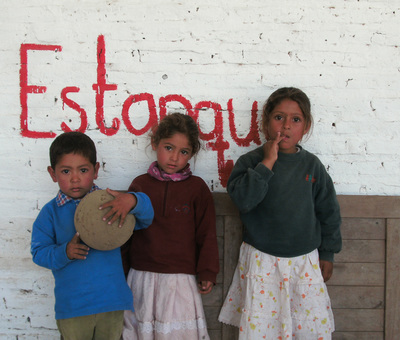 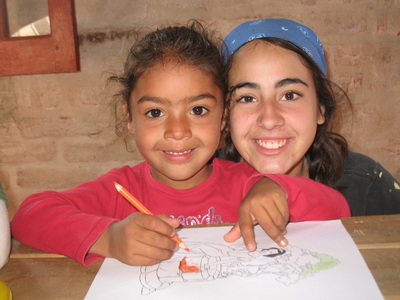 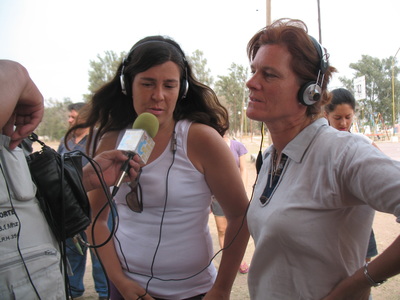 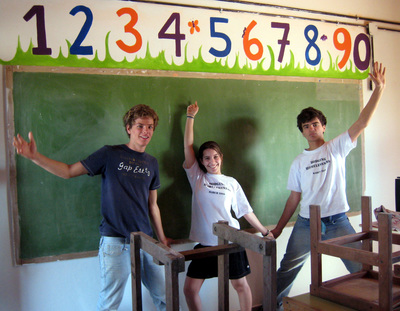 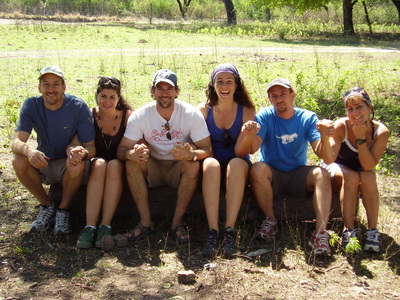 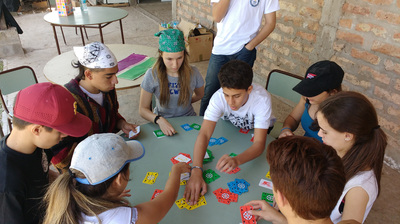 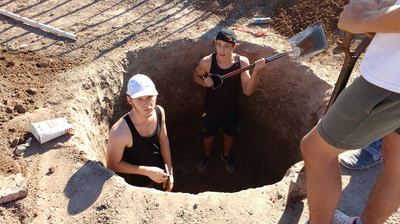 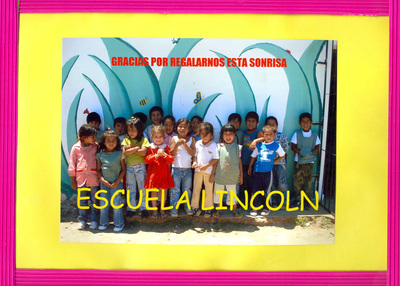