​The Lincoln Learning Service Salta Project began in 2010 as an alternative trip to the already established option to Chaco, an annual opportunity which has been offered to the student body since 1989.  The Salta project's purpose is to offer food, clothing, medical supplies and other several donations to the local communities in the area, as well as to allow interaction between Lincoln students and the Salteñan residents for mutual cultural enrichment.

Seclantás, the trip's main destination, is a small village located four hours away (by car) from the province capital. The climate can be described as a rocky desert at 2100 meters over the sea level with little vegetation, where summer rains are scarce and relative temperatures are extreme due to the low humidity in the area.  Most villagers' children and youngsters are involved in the local textile production and are found to be quiet but hard working, motivated by their parents' lifestyle.
Both students and teachers work intensively during their week-long stay painting, gardening, woodworking, helping with repairs and distributing the donations to the five settlements in the area, namely: “ El Churcal” , “Seclantas Elementary School” , “Brealito”,” Luracatao” (which is a boarding school) and “El Colte”. By doing this, we help to provide a standing K-8 education to over 400  students.

On October 2013, after three years of continuous effort and hard work, we helped opening the first SUM (Salón de Usos Múltiples), a large roofed space built for uses which vary from school classes to local social ceremonies) in  El Churcal”. This building was completed thanks to a teamed effort between the students, who fundraised the needed money, and the local parents who made the actual building.  Thanks to several donations, in 2011 we also installed a communication system between the Seclantás Hospital and the many first aid rooms in the area.

Weather
Hot and dry Warm and dry during the day, cold at night.
Altitude of 2000 meters

Transportation
Plane from Buenos Aires to Salta City and mini bus from Salta City to Seclantas. 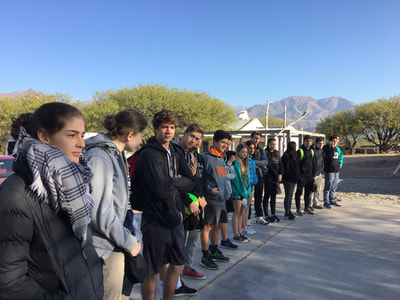 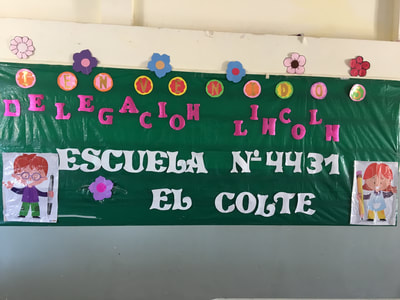 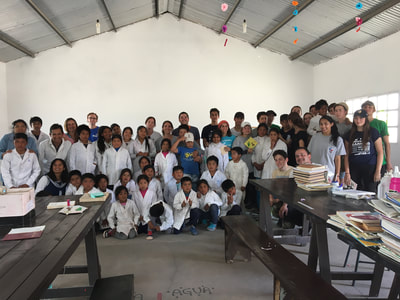 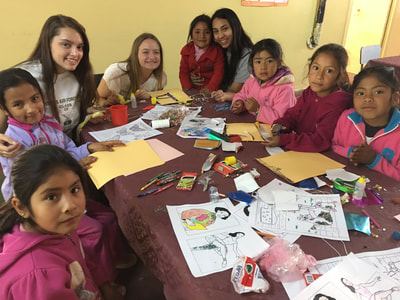 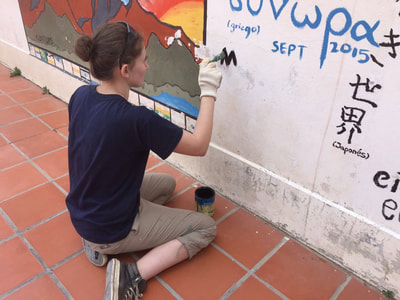 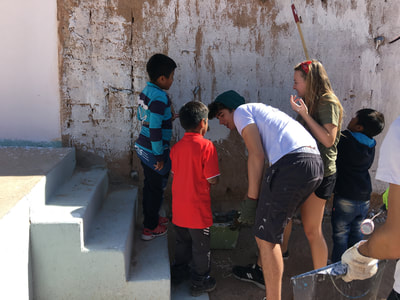 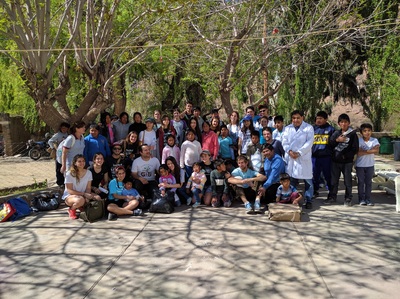 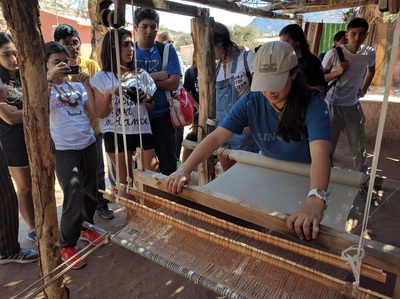 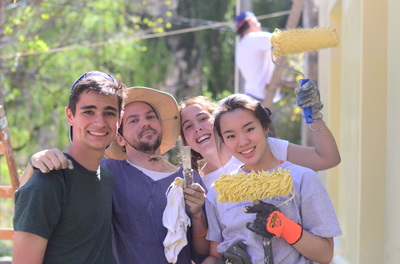 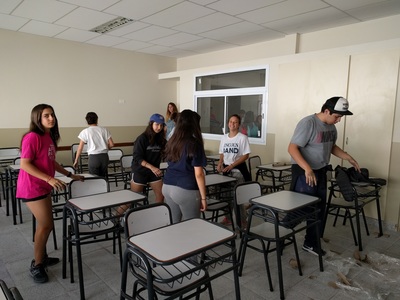 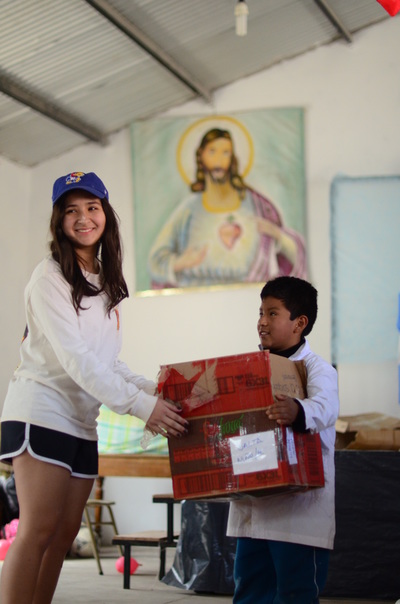 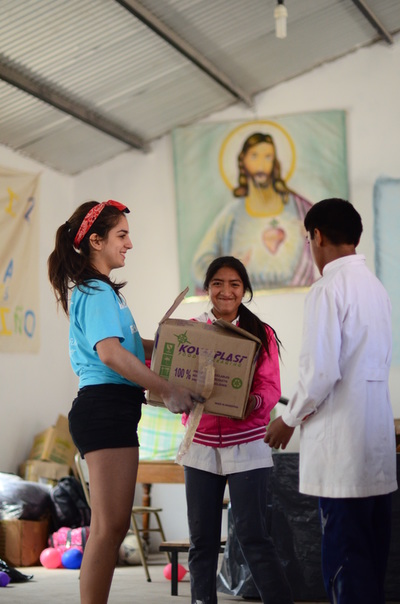 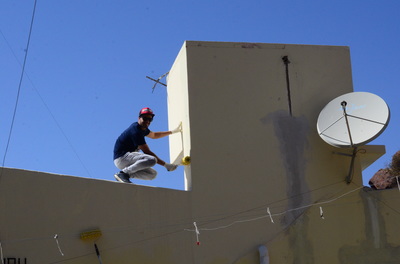 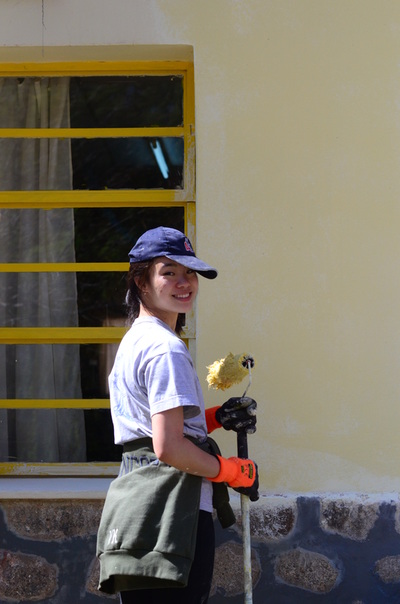 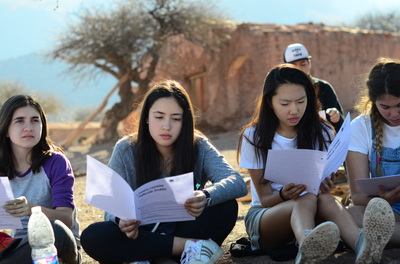 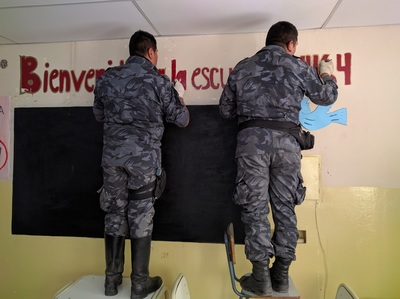